Concise circuits with a stadium atmosphere, spread all over Europe, usually consisting of 40% gravel and 60% asphalt passages – this is Volland Racing’s stomping ground and this is where team boss Rolf Volland has earned himself a certain legendary status.
In short sprint races in exciting duels with direct opponents and against the clock, the team has internalised this racing mode like no other. Ideal terrain for the resilient and high-quality tools from Elora, which have also proven themselves many times in racing.

Even as a driver, Rolf Volland was spoilt for success: the two-time European Autocross Champion and record champion in the international German Rallycross Championship (DRX) remained true to motorsport after his active career. As team boss, he achieved top positions in the Super1600s in the FIA European Rallycross Championship with Volland Racing, first with Skoda and since 2018 with Audi. Team Volland Racing has dominated this class since 2016 with four championship titles in a row, with the team sometimes also capturing the silver and bronze medals in the process. Since joining in 2012, the team has won six titles in eight years. The tools from ELORA, which accompany the team through Europe and are partly responsible for the success, have also played a part in this.

These successes have allowed the team and customer base to grow continuously. Even former opponents are now customers of Volland Racing, the competition vehicles are rented or sold and professionally looked after during the Europe-wide races. The Elora tools Made in Germany have been providing loyal service for years. And of course, it is not only the technical know-how of the team that is available to the customers, the valuable experience of the driver Rolf Volland also provides valuable support, after all, he is also available to all drivers as a driving instructor. 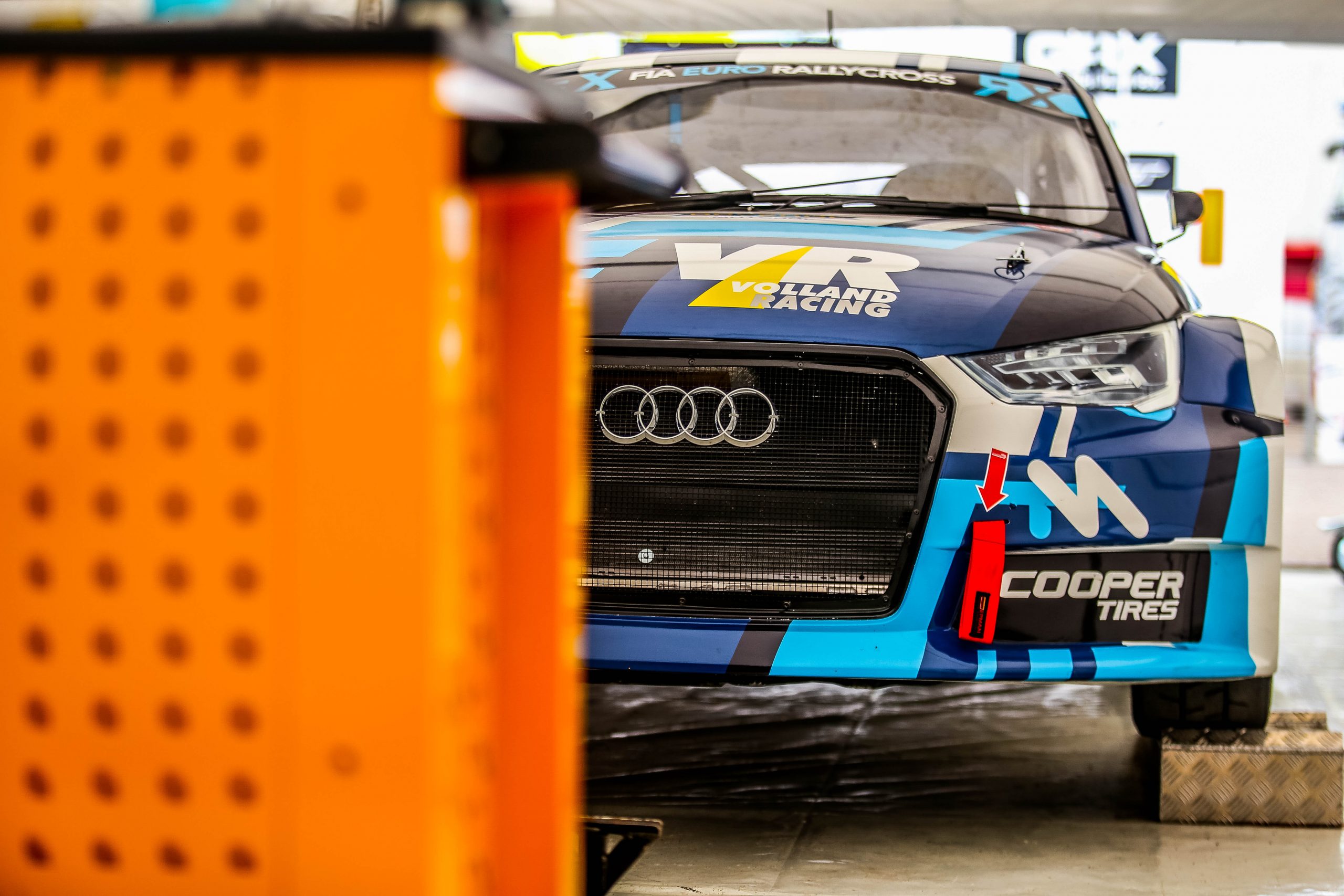 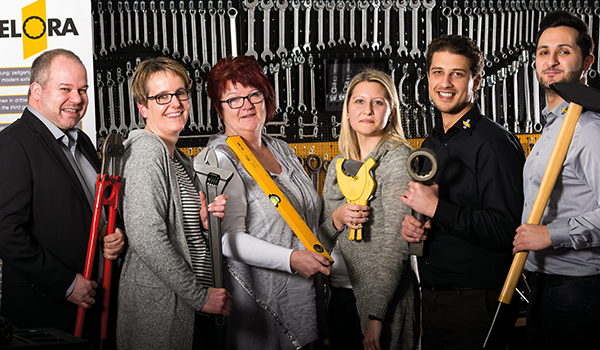 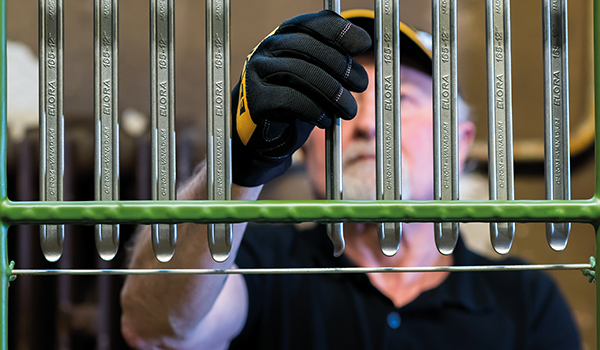 Analysis with Google Analytics: We measure your use of this website anonymously to improve the features and create the best possible user experience.

All cookies that may not be particularly necessary for the functioning of the website and are specifically used to collect personal user data about analytics, ads and other embedded content are called non-essential cookies. It is mandatory to obtain the user's consent before running these cookies on your website. We use Google Maps to provide you with a route planner for directions.